Track order  Email Us  Food That DOES NOT Lie
Let's Recycle  Check time to deliver at your pincode..  Contact Us

Aamir Khan, as people hear this name, Perfectionism is what comes in everyone’s mind. From reel life to real life, he gives his 100% in almost everything. This has been proved by showing utter dedication towards the work he commits.

The journey of Aamir Khan in maintaining a healthy body despite the transformations in his movies like Ghajini and Dangal, it has greatly inspired the youth deeply. The secret behind his perfect body is this one thing which he respects the most. According to Aamir Khan, the three most important factors which contribute to the health of your body are exercise, a balanced diet and proper rest. He stated that if you starve, the body starts accumulating fats in small areas of your body. Hence, he prefers eating small meals to increase the metabolism of his body.

The transformation from fat to fit in Dangal had been into the limelight for so long. But hardly anyone is ever aware of the “behind the scenes” efforts of putting on 25 kgs weight in 6 months and then again shedding off those pounds for the younger version of himself in the same movie. Although the director had put forward an alternative to wear an artificial bodysuit, Aamir Khan chose to gain weight and then lose it gradually in order to portray it as a real story.

Body transformation is not at ease. It requires the utmost courage and skill. He went through certain changes in his routine to gain that perfect body weight to fit his role in the film.

Apart from the strenuous workout which Aamir Khan strictly followed, the diet schedule of Aamir Khan was as shown below:

He kept his breakfast simple, yet nutritious. He preferred ½ a cup of oatmeal with 2 boiled eggs and a glass of milk to increase the protein content.

Rather than consuming junk, he preferred fruits like apple, oranges, bananas, etc. This not only kept him satiated but added an advantage to his body in maintaining the weight.

His lunch was strictly the simplest consisting of 2 chapattis, a cup of fresh green vegetables, a cup of dal and a cup of cooked brown rice. Sometimes, he also added a cup of broccoli or lentils to gain extra nutrition.

In the evening, he opted for a glass of protein shake or 2 protein bars, a spoon of peanut butter and 2 slices of brown bread. His post-workout food also consisted of a glass of thick protein shake.

Dinner was light which included a whole wheat chapati or a cup of brown rice, 1 chicken breast, a cup of boiled lentils or tuna and a cup of broccoli or fresh green veggies.

Apart from maintaining a strict diet and practising strenuous workouts every day, Aamir Khan made sure to drink at least 3-4 litres of water. this not only kept him hydrated but also helped in speeding up the metabolism rate, thus keeping him strong and active throughout his journey.

Add your Perspective
Recommended Products for you 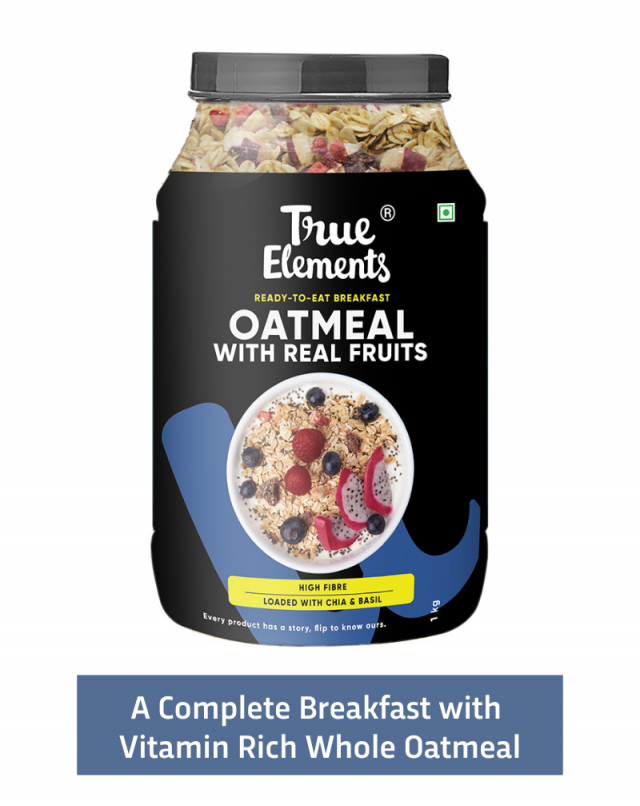 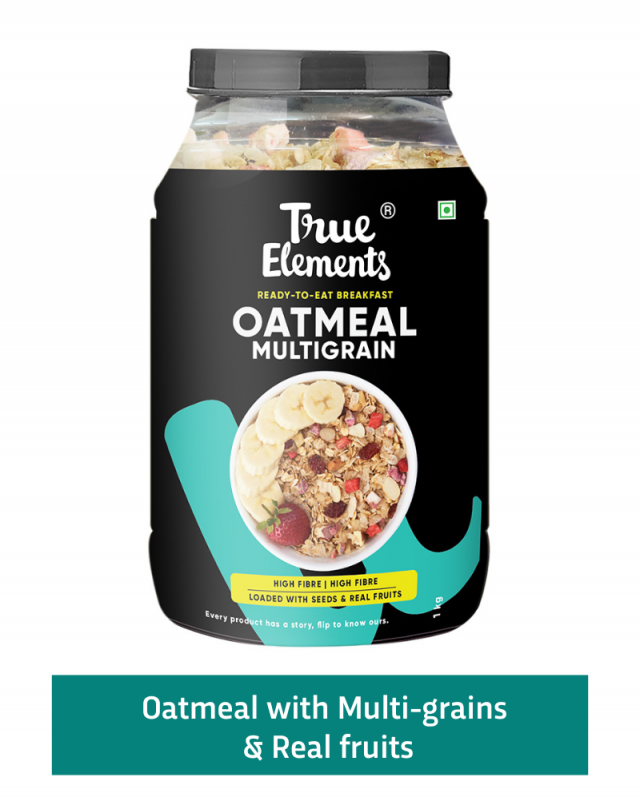